Redemption Weekend - The Florida Panthers just went through a rough patch after losing two straight, once against the Buffalo Sabres and the other the Carolina Hurricanes. However, Coach Joel Quenneville mentioned earlier this week that the team is “really desperate for a win, and we're sitting in our building there". Fans are also very optimistic that their favorite team will get back on the winning horse this week starting on Wednesday before Thanksgiving against the Washington Capitals.

According to the Florida Panthers official reporters, the team has done “an exceptional job of turning the page quickly” after defeat. In fact, sports fanatics claim the team’s resilience after a loss has been their key to success this season. Typically, sports teams often spend too much time dwelling after a loss when the best approach evaluating performance and starting with a clean state of mind on the next game. Fans and the team are positive about a comeback win this week.

Despite previous losses, this season is one of the most exciting seasons for the Panthers fans yet. The Panthers have won seven out of their last 12 games which place them in second place in the Atlantic Division. This result is proof of how well the Panthers have played throughout the season and it is a great confidence boost for the team. Also, many local are already dreaming of having their favorite team advance to the playoffs later next year, can you imagine that? It’s all about EYES on the PRIZE people!

The Florida Panthers are scheduled to play two games this week including a re-match against the Washington Capitals tonight at the Capital One Arena, and a home game against the Nashville Predators Saturday night at the BB&T Center. The Washington Capitals have lost four out of their last seven games while the Predators have won one game after losing six games in a row. Fans expect a tight game against the Capitals tonight especially after their last encounter. On the other hand, Panthers’ fans expect the the team to win on home soil against the Nashville Predators given their poor defense in recent games (fingers crossed).

If you are in South Florida this Thanksgiving weekend don’t miss out on Saturday’s Panthers game against the Nashville Predators to see if they can make this redemption weekend a reality. Our team from Storm Tight Windows, “Andy Bobby” and “S-Miles” will be hanging out by the Den of Honor helping fans win $25,000 worth of impact windows for your home in preparation of next year’s Hurricane Season! This is an opportunity you don’t want to miss. Wear your Panther’s jersey and take a selfie with us at the game!

Can’t make it to the game? No worries, for all my readers and Panther fans, if you want your chance to win new Impact Windows all you need to do is text (“Anya 001”) to 797979 and you will be automatically entered to win.

No one has commented yet. Be the first to post one!

Let’s Get You A Free Quote 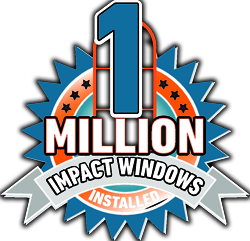 10 Easy Steps to Protect Your Home from Hurricanes 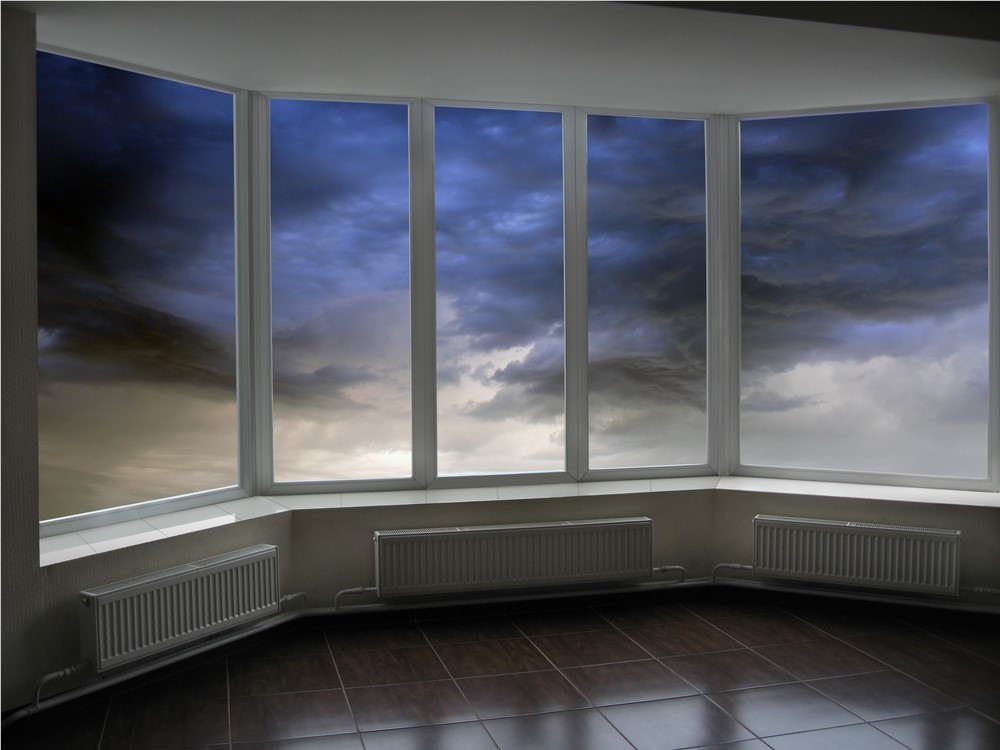 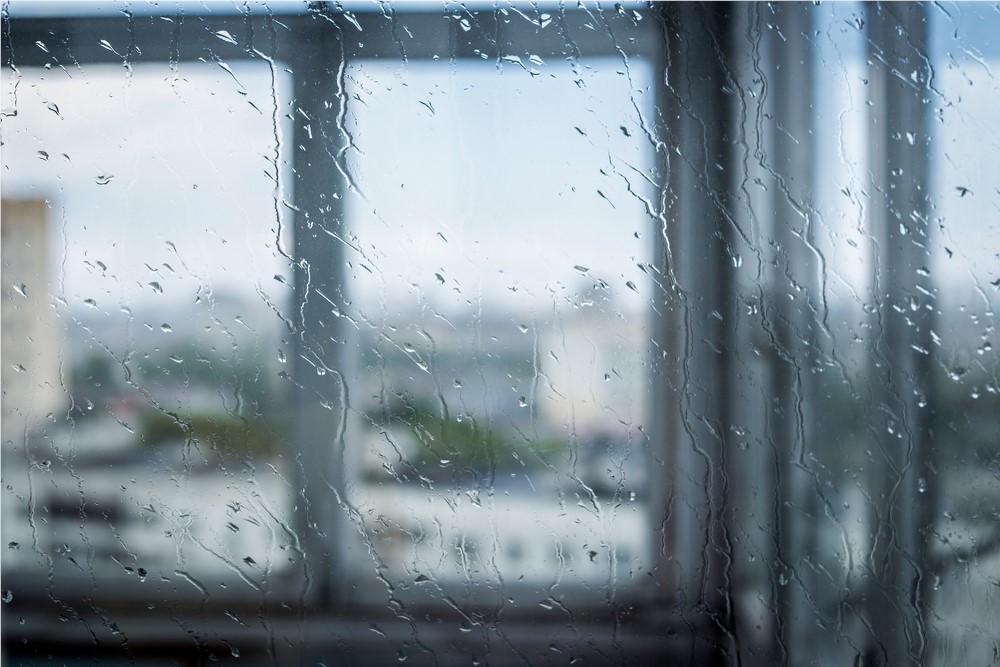 How You Can Save Money By Installing Hurricane Impact Windows 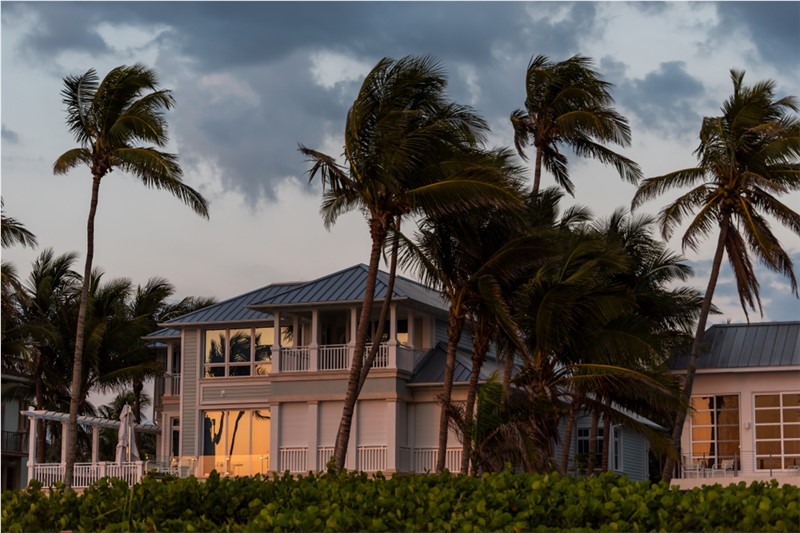